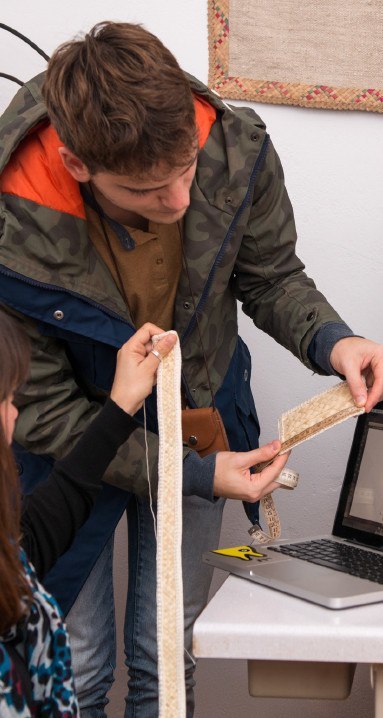 THE PASSION OF EXCHANGES
WITH DESIGN METHODOLOGY

Érico was born in Curitiba, in southern Brazil. He has been studying design for four and a half years, having discovered a passion for exchanges. He believes that this most efficient way of broadening his horizons and being creative. He studied for a year in Odense, Denmark, and is currently studying in Umeå, Sweden. He has already worked as a graphic designer, producing school books for children, but his major interest lies in product design, an interest he has developed during a range of workshops he has been involved in throughout his life. He took part in the TASA Project “Ligações” international creative residence.