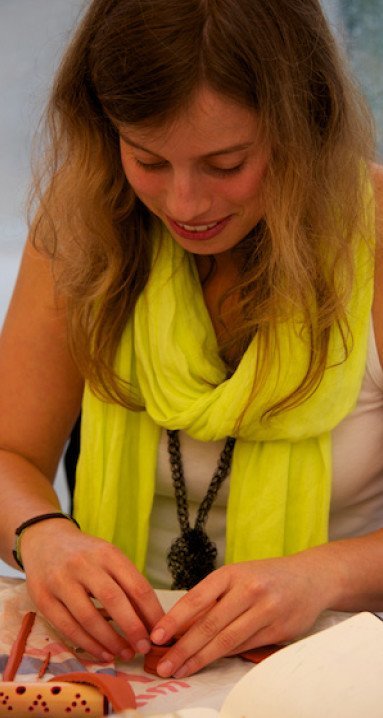 THE CHALLENGE
OF DISCOVERING
NEW CULTURES

A Portuguese-Spanish designer, Joana loves to travel the globe in search of new cultures and hidden treasures. She believes that you can acquire knowledge passed down through the generations no matter where you go, and thus achieve new perspectives.

Joana lived in Barcelona between 2005 and 2009, where she studied design at the ELISAVA University. She then moved to Lille, France, as part of an internship at DECATHLON – Oxyland Group, during which she worked on product benchmarking, brand strategy and defining the colour palette for the b’Twin brand. She then returned to Portugal, already armed with a new challenge, developing, with other designers, a cross-border project (Spain and France), which was exhibited at the Biennale Internationale Design Saint-Etienne, in 2010. Also in Portugal, she worked for a lighting company and after a year set up as a freelancer.